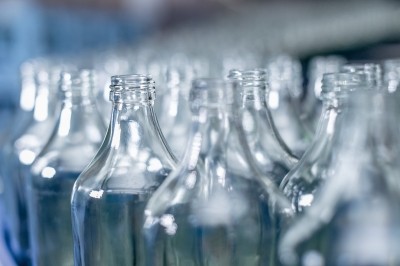 O-I Glass, Inc. and Krones AG have signed a strategic collaboration agreement to jointly create solutions for the glass market. 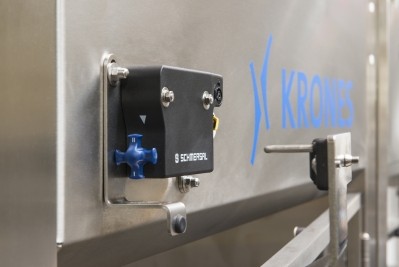 Krones has partnered with Schmersal to equip its machines with safety sensors RSS36 and safety interlock AZM300. 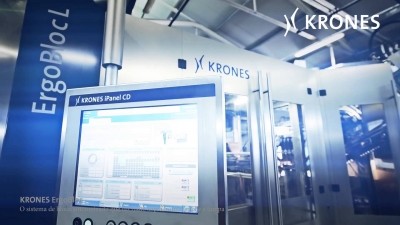 Krones is celebrating after receiving its 100th order to install its ErgoBloc L. machine at FINE Bio for CSDs and still water, at its facility in Kirisan National Park, South Korea in 2016. 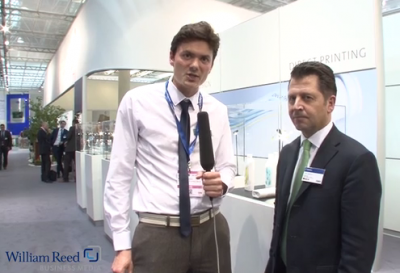 INTERPACK 2014: LIVE FROM THE SHOW FLOOR

Krones has revealed strong growth in pretax profit and income for 2012, despite legal settlements and tax repayments taking a bite out of its figures. 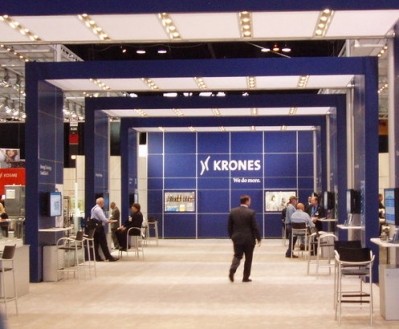 Krones USA has paid $125m to settle a legal dispute ongoing in the US since late 2008, linked to damages claims from third parties who alleged that the company was party to fraudulent practices committed by now defunct beverage firm Le-Nature’s. 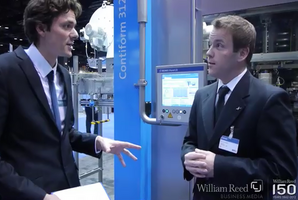 Krones tells BeverageDaily.com that it plans to launch a heat-set version of its Contiform 3 stretch blow molder onto the market in 2013, as it revealed runaway sales since the machine's initial 2011 launch. 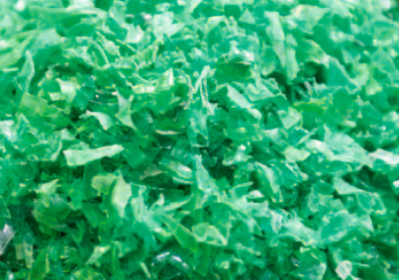 Krones has confirmed to BeverageDaily.com that it has struck a deal to commission its first sustainable closed-loop PET recycling line for a German beverage firm, the sixth such line worldwide. 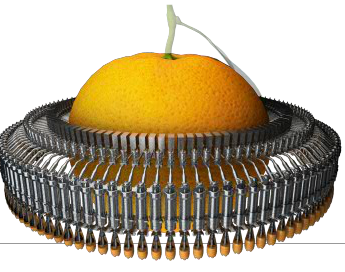 Krones has warned that damages it may be forced to pay over its alleged involvement in a US fraud and racketeering scam could cut its profits by tens of millions of dollars. The company denies any wrongdoing. 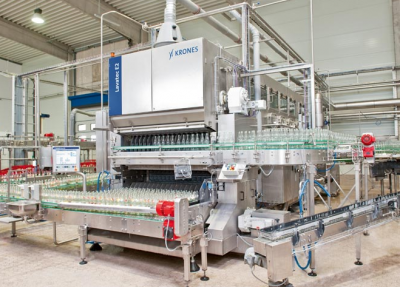 Krones has launched what it describes as an ‘ultra compact’ single-end bottle washer designed specifically for beverage manufacturers with small to medium outputs.

Krones has unveiled a new strap handle at Interpack in Dusseldorf that wraps around PET containers so that bottles can be held together without shrink film.

Krones has reported a 17 per cent increase in sales last year, beating the guidance it issued in the summer.

Krones has revealed that it will be premiering “an entirely new packaging design” at Interpack that aims to offer an attractive alternative to shrink-pack for PET containers.

Krones has launched a new range of self-designed valves that can be used in all sanitary applications in the beverage industry. 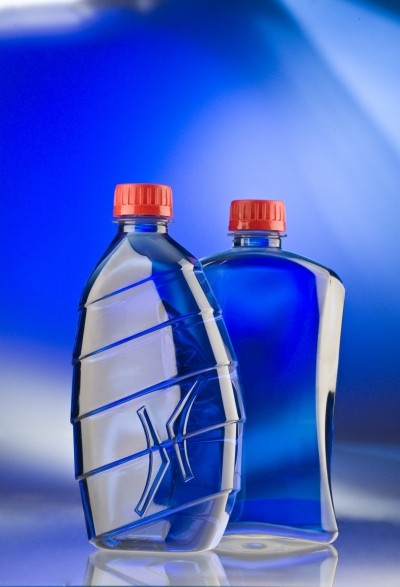 Krones is planning to launch a new oven and a machine add-on for stretch blow-molding at the upcoming K trade show.

Krones claims to have achieved “turnaround” as orders start to flow in after a tough 2009; described by the company as the most difficult in its 59 year history.

Krones has fallen into the red for the first time in nine years as demand in the packaging machinery market slumped worldwide by more than 25 per cent.

Krones is looking to target demand for complete beverage factory planning that the equipment supplier says is on the rise as in-house engineering capacity weakens.

Krones has developed a system called the MouldXpress Advanced to reduce change-over time for moulds in its Contiform stretch blow-moulding machine.

Krones posted a €16m loss in the first half of 2009 as the continued global economic downturn triggered a slump in sales – compared to a €91m profit for the same period last year.

Krones yesterday announced the release of what it is calling the
world's lightest of polyethylene terephthalate (PET) container in
its class.

A new blow-moulding machine is designed with a modular oven, whose
length can be adjusted to the space available in a plant.

Germany-based Krones next week plans to unveil a new sterilisation
process for the aseptic filling of sensitive beverages.

A new heating system for bottle washing can reduce energy costs by
up to 30 per cent, claims its manufacturer.

Despite an ongoing price war among beverage filling and packaging
manufacturers, Krones managed to increase its sales by 12.1 per
cent in the first half of 2006.

Krones has launched a newly developed buffer system that provides
an intermediate container storage system for a host of containers,
including PET, metal cans, cartons and shrink-wrap trays.

Krones, the world's biggest manufacturer of beverage bottling lines
and packaging machinery, is set to launch a series of new packaging
products at Interpack 2005.

Krones has
upped the output of its Contiform S series of stretch blow-moulding
machines to 1,800 containers per cavity and hour, at the same time,
an optimisation package is said to have significantly downsized the
compressed...

Packaging firm Krones has reported increased sales for the first
half of 2004, but the return on sales has been hit by the steep
increases in raw material prices.

Integrated bottling and packaging systems manufacturer Krones is
launching a number of new products including a PET-Asept system
featuring Isolator technology and a new VO-DM-PET volumetric
filling system for water.

Krones, the market leader for beverage filling and packaging
machinery, has reported increased order bookings, sales revenues
and profits for the first quarter of 2004 despite gloomy prognoses
for the German economy. This bodes well...

In order to ensure sustained improvement, packaging giant Krones
yesterday proposed the conversion of non-voting preference shares
into Krones ordinary shares. The company believes that the
liquidity of the Krones stock will be enormously...

Krones, the German equipment provider, has said that since
launching its bottle pockets in 1992 it has produced some ten
million - of which the current design is now said to have maximised
homogeneity and efficiency.

Krones has announced the redesign of its cold-aseptic filling lines
for the beverage industry.

Strong 1Q for Krones, but future growth expected to slow