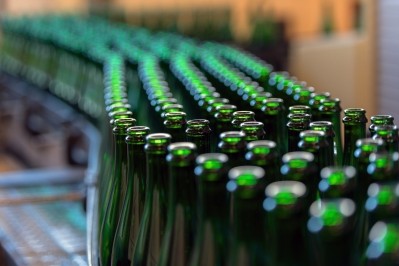 Appetite Learning has launched a new course, Level 2 Food Safety and Hygiene for Drinks Manufacturers, a course specifically tailored to the beverage industry. 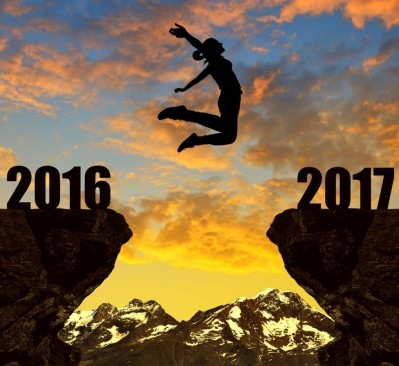 Mintel has picked out its top trends for 2017 - a must for food and drink manufacturers wishing to stay ahead of the curve. FoodNavigator takes a look at some them. 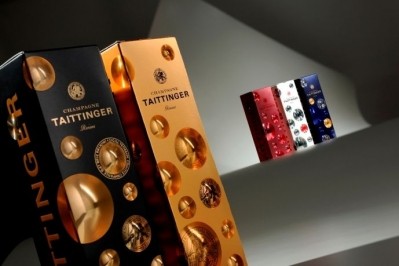 Five consumer trends; premiumisation, convenience, online retailing, shelf-life extension and recyclability, affect the type of packaging and material used for a product, according to Rabobank. 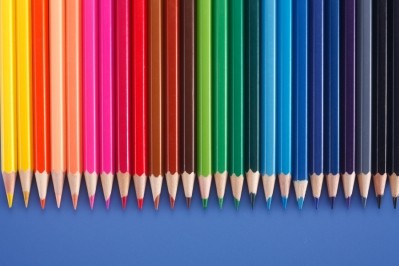 Global market for natural food colors to reach $1.7bn by 2020

The global market for natural food colors is predicted to reach $1.7bn by 2020, with 20% of this market attributed to beverage applications. Analysts Iti Singh and Indu Tyagi, from research firm MarketsandMarkets, look at the opportunities for beverage... 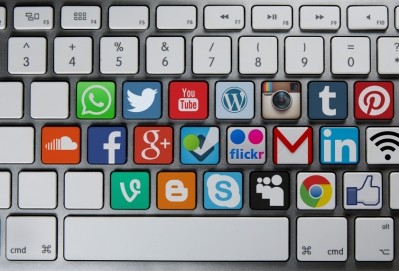 Which food and drink companies use social media well – and which don't?

We take a look at which food and drink companies come out top for using social media to their advantage – and which ones need a little more practice. 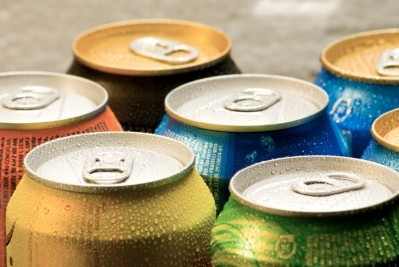 EFSA backs erythritol for use in soft drinks

The European Food Safety Authority (EFSA) has said erythritol is safe for use in soft drinks at a maximum level of 1.6%, bringing the zero-calorie sweetener a step closer to EU approval for beverages. 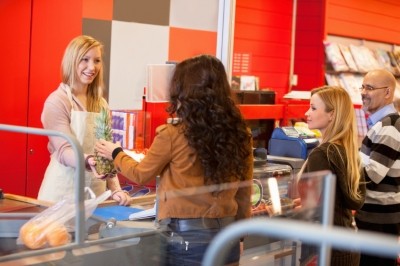 From spice to unusual flavour combinations, Canadean reveals its predictions of the biggest trends in food and drink in the year ahead. 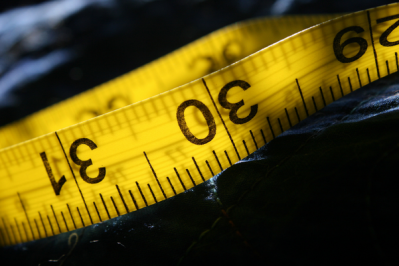 Nottingham University scientists claim to have shone new light on the intra-gastric behaviour of ‘aerated’ drinks with enhanced satiating properties that they say could be used to fight obesity. 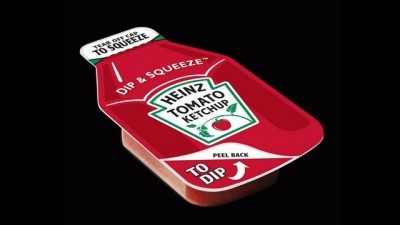 Snacks, drinks, condiments, and other food and beverage favorites are fueling consumer demand for convenience with single-serve packaging. Here are some notable examples of one-shot containers seen on retail shelves. 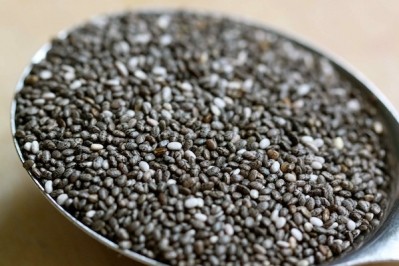 Ancient ingredients are the next ‘superfoods’, says analyst 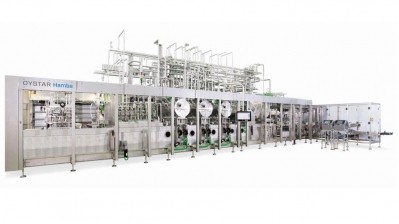 What key trends will be driving the food and drink industry in 2014? 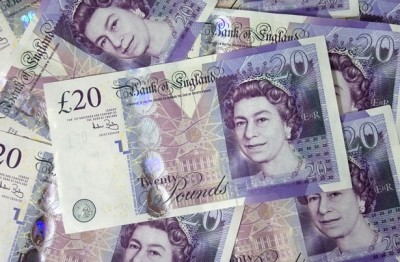 A UK scheme has received almost £700,000 in funding to support the food and drink sector until the end of 2015. 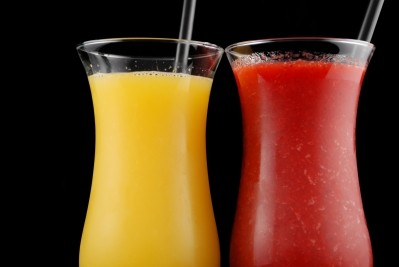 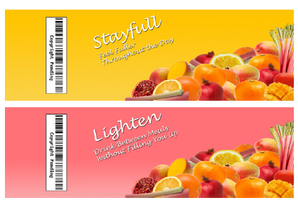 A UK study found that the satiating power of a high energy beverage was lifted by thickening it, with subjects eating less ice cream at a later lunch, but that labeling information had no effect.

Saint-Gobain Performance Plastics has responded to perceived health risks surrounding phthalate use in the food and drink industry with the launch of Tygon S3 pthalate-free flexible tubing. 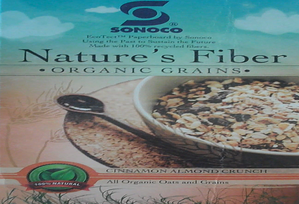 Bill Sommer from Sonoco explains how food and beverage manufacturers can save money and offer sustainable packaging by using the firm’s new  Ecotect paperboard, in this podcast recorded at Pack Expo in Chicago.

The jobs market in the food and drink industry is extremely buoyant, with skills shortages and growing demand set to push up salaries across the board.

Food safety authorities in Asia and Australasia have banned a number of soft drinks from Taiwan after it emerged that a clouding agent had been contaminating with the plastics additive DEHP.

Stevia supplier GLG Life Tech has said its business is likely to increase by 50 to 60 percent in 2011 compared to a year earlier, mainly due to increased demand in China.

Nestle is entering the powdered beverage business in Guatemala by becoming the majority shareholder of the Malher group.

A Nestlé research scientist has spoken of the challenges involved in formulating a consumer-friendly, fibre-rich, low-calorie yoghurt drink that promotes satiety.

Biotek Ozone has brought its ozonated water systems to the UK and is in talks with major drinks manufacturers about using the product as a sanitizer and disinfectant in beverage plants.

A new winery, brewery and food processing teaching and research facility will serve as a model for what the industries can achieve in environmental and energy efficiency, claims University of California (UC) Davis.

Philip Brunger, audit engineer at the Centre for Food Robotics and Automation (CENFRA) in Doncaster in the North of England, outlines some of the key benefits that can be accrued for the food and drink sector from investment in automation.

Future for green pack design may lie in the past

With a seemingly endless number of halls pushing greener solutions at this year’s Emballage trade show, one possible future for packaging could be in looking to the past and getting back to design basics.

How natural is 'natural'?

The refusal by regulators to provide a formal definition of the
term 'natural' will ultimately lead to confusion for consumers and
a legal headache for manufacturers.

The amount of fake foods, drinks and agricultural products being
traded worldwide is on the increase according to a new report on
counterfeiting released today by the Organisation for Economic
Co-operation and Development (OECD).

Training the salt of the earth

On International Labour Day, workers across the world will be
raising a glass in honour of the salt of the earth.

A drink to turn on your sex life

A new 'energy' drink containing an array of natural herbs claims it
can help consumers improve their performance in the bedroom.

Pursuit Dynamics, the UK-based creators of novel sonic wave food
and drink processing technology, will announce at its AGM today
plans to expand even faster this year after its breakthrough in
2005.

The Speciality & Fine Food Fair 2003, which claims to be the
UK's definitive speciality food and drink event, has seen a huge
swell in the number of drinks exhibitors to sign up for this year's
show.

US food colour manufacturer D.D. Williamson has developed a caramelised
apple product from 100 per cent apple juice concentrate. The
company claims that food and beverage processors using the
caramelised apple product may label it...

Nichols, the UK group behind Vimto soft drinks, has reported a
slight rise in turnover for 2002, a year of change for the company.

ABF will give shot in the arm to Ovaltine

Six months after putting its food and beverage business up for
sale, Swiss pharmaceutical company Novartis has found a buyer - the
UK's ABF group. The Ovaltine brand, jewel in the crown of the
acquisition, should benefit from...