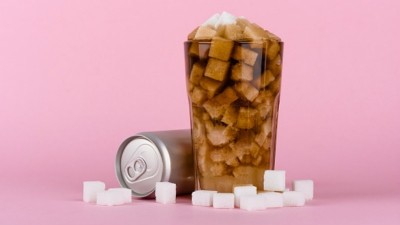 A New Zealand study has revealed that sugar-sweetened beverages appears to contain higher health risks than sugar-containing foods, especially when it comes to metabolic syndrome development. 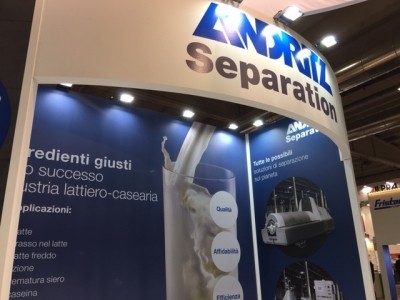 Andritz, which has been supplying centrifugal separators for dairy and liquid food for 80 years, is seeing ‘a promising market’ in beer production. 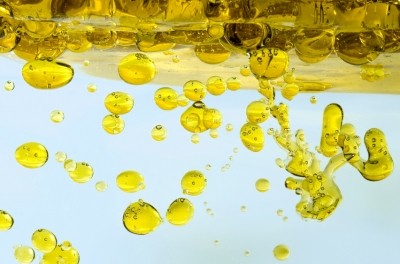 Changing the size of oil droplets in emulsions can boost satiety and reduce food intake – without a change in taste or mouth feel, say researchers. 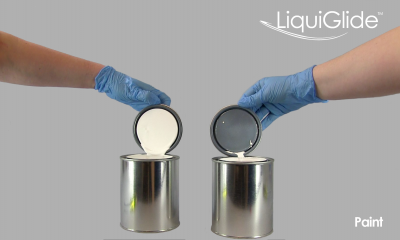 LiquiGlide has signed a partnership with Pact Group in Australia, which makes packaging for the food, dairy, beverage and industrial sector. 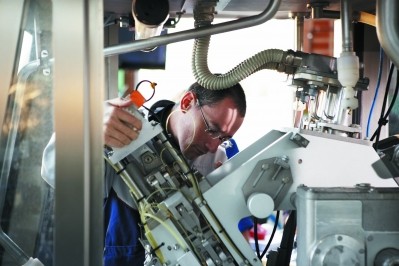 Tetra Pak has launched a range of hot-melt adhesives and lubricants, called Tetra Pak hot melt adhesives, in partnership with Henkel, for its own filling machines. 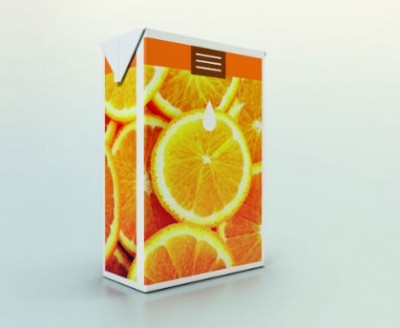 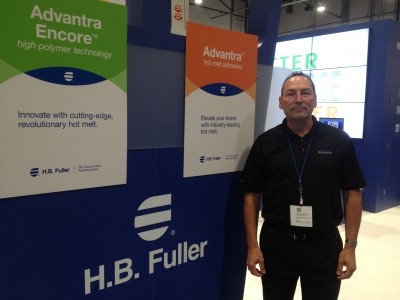 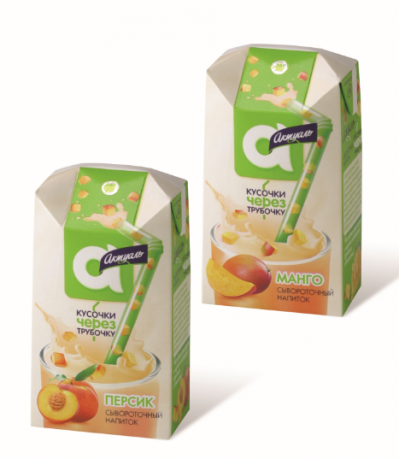 US scientists have developed a technique to produce transparent nano-emulsions for food and beverages, which may present formulators with new delivery systems for value-added ingredients.

The potential rise of sugar beet pectin use in the food industry
could see it substitute for gum arabic in emulsions, according to
new results from Wales.

A new method of mixing and heat exchange for highly viscous liquids
without the use of traditional stirrers, has been developed by
Australian scientists.

Danish ingredients manufacturer Palsgaard has developed a new
instant cake emulsifier which safeguards cake quality throughout
the stresses inflicted on batter during processing.

Rieke Packaging Systems has launched a new pump, which can dispense
a variety of liquid products from free-flowing sauces to highly
viscous creams as well as those containing small particulates.

Soybean soluble polysaccharide (SSPS) modified by a
rhamnogalacturonase (RGase) enzyme could be used in flavour
emulsions, and is a potential replacement for gum arabic, say
researchers from Fuji Oil Company.

A new cake emulsifier with a shelf life of a minimum of 24 months
has been devised by Danish ingredients manufacturer Palsgaard.

New ultrasonic sensors provide a means for cosmetics processors to
gauge the amount of fluids or solids in containers.

A new emulsifier blend based on a mix of sucrose esters has been
launched with the UK confectionery market in mind.

A food-contact safe emulsion developed by a joint US and German
company keeps oil, grease and water from penetrating paperboard
packages and helps maintain product freshness.

Petro-Canada has launched a new trolley fluid for meat-processing
operations that it claims offers unmatched protection against wear,
rust and drips. The manufacturer says that while the fluid has been
designed to deal with the harshest...

Pump through thick and thin

Rieke Dispensing has launched a new 10ml pump, which is said to be
capable of handling a variety of liquid products from free-flowing
sauces to highly viscous creams, as well as those containing small
particulates.