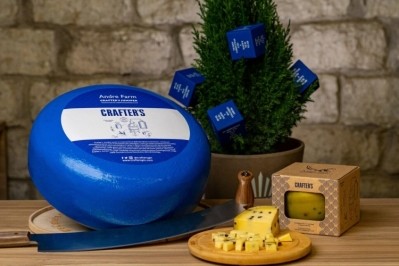 What do with juniper berries left over from gin distillation? Make cheese

An Estonian distillery has found a novel way to use juniper berries after they have been used for gin production. 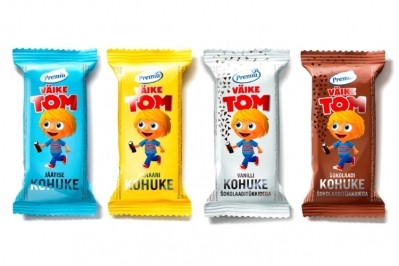 It’s October, which means pumpkin and an eye on the looming lucrative Christmas market, as well as Thanksgiving in the US. 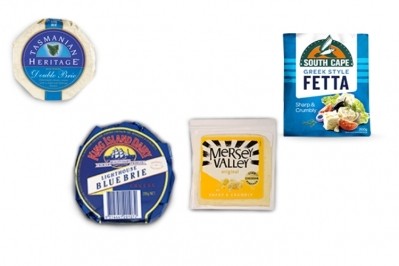 Hot on the heels of its acquisition of UK company Dairy Crest, Canada’s Saputo Inc. has entered into an agreement to acquire the specialty cheese business of Australia’s Lion-Dairy & Drinks Pty Ltd. 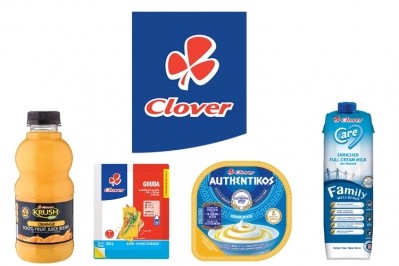 South African food and beverage company Clover Industries Limited said it has entered into an implementation agreement with Milco SA Proprietary Limited, in terms of which Milco will make an offer to acquire all of the issued shares in Clover on a fully... 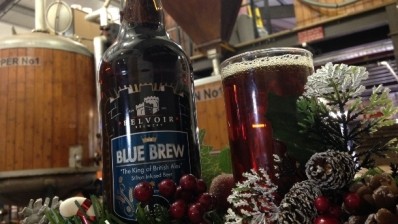 From blue cheese to Blue Brew

Whey is a common dairy product for boosting protein levels in sports and health nutrition, but a UK brewery is working with dairy company Arla to use it in a different way. 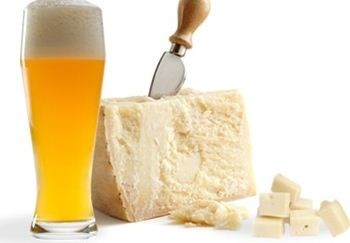 Understanding what drives consumer preference for cheese and beer pairings is essential to improve the ability of cheese makers and brewers to develop appropriate matches, a team of Italian researchers has claimed. 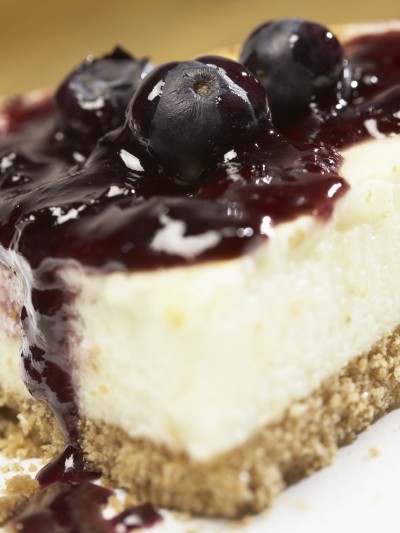 Adams Food Ingredients (AFI) has developed a range of cost-saving clean-label dairy powders that enable manufacturers to replace all or part of a dairy ingredient.

The cottage cheese industry is turning back to direct vat cultures
rather than the cheaper bulk starter method which replaced it as
costs are reduced, according to Chr Hansen.

The trend towards low and reduced-fat food is creating
opportunities for enzyme-modified cheese flavours to create intense
cheese-tasting food without the calories.

French authorities have approved revisions for the production of
camembert cheese, which only allows products derived from raw milk
to carry the sought after AOC Appellation Contrôlée (AOC) Camembert
de Normandie.

This week, Nestle continues to profit from its nutrition focus and
the Bel Group looks to expand into Czech cheese production.

A flow wrap packaging technology can allow cheese processors to
package a variety of different goods with Modified Atmosphere
Packaging (MAP) on a single line, according to its manufacturer.

European Muslims could be about to develop the taste for regional
cheeses like red leicester, lancashire and even the humble
cheddar following the recent entry of UK-based processor Dewlay
into the halal market.

A brand new test for food processors can spot within five minutes
the presence of biogenic amines, naturally occurring toxins that
cause headaches, researchers claim.

Cargill is introducing a new aromatic cheese culture to create
subtle fruity aromas in the rind and mould of ripened cheese, a
quality said to be sought after by consumers.

Japan recently announced its approval of natamycin, an antimycotic
used in cheese and meat production.

Savoury ingredients supplier Synergy has launched a line of cheese
ingredients designed to enhance flavour and mouthfeel while also
providing manufacturers with some cost benefits.

Irish researchers are working on using genomics to enhance flavour
in dairy products - and enhancing the country's technological
standing in international R&D.

Wrangling between the UK dairy industry and the country's food
watchdog is set to continue over salt slashing targets, after both
failed to reach an agreement to cut salt in blue cheese.

Greek researchers have isolated three strains of bacteria from
dairy sources that have desirable probiotic properties and could be
applied in the food industry.

Greek researchers have isolated three strains of bacteria from
dairy sources that have desirable probiotic properties and could be
applied in the food industry.

Chr Hansen is looking to tap the highly lucrative organic food
market with a new range of dairy flavours made from real milk,
cream, and cheese.

More state-of-the-art robot arms will soon be packing cheese in
Lincolnshire, the UK, providing more evidence that robots may cut
costs and provide a viable alternative to outsourcing for
manufacturers.

Carbery believes that its new corporate structure will enable the
dairy ingredients giant to tap growing demand for added value
products and provide a one-stop-shop for manufacturers.

Texture analyser gets the measure on soft foods

The competition in the European cheese market just increased as a
Latvian producer has ramped up production with the installation of
a modern processing line.

Under an agreement with Aviso Packaging, Outlook Group will market
a new technology designed for the wrapping of cheese with a
thinner, tougher material, the company claims.

The food code in Australia is under review as food maker Unilever
Australia calls for approval of an ice structuring protein (ISP)
used to make ice cream and edible ices.

Chr Hansen plans to use this year's Cheese Industry Conference to
showcase the technology that it believes can improve production for
high volume manufacturers, Philippa Nuttall reports.

Savoury spreads are growing in variety as snack alternatives become
increasingly popular in Central and Eastern Europe. And looking at
the region's latest launches for this category it is clear that
manufacturers are targeting...

Dutch chemicals firm DSM has opened a €12 million food research and
product development centre, which is expected to speed up the time
it takes for a new product to reach the market and boost creativity
in food ingredient design.

Moves into higher added-value are likely to pay off in the long
term for Irish dairy group Glanbia, but the company is continuing
to suffer from the short-term effects of offloading a number of
primary food operations.

One of the most important issues in cheese making is the reduction
of fat and cheese fines in whey.

Arla Falkenberg, the Swedish cheese producer, has awarded Invensys
APV a contract valued at €4.5 million to design and install a new
cheese production line for its Falkenberg dairy in Sweden.