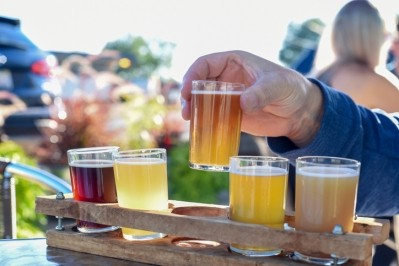 The top 50 craft brewers in the US

The Brewers Association (BA), which represents US independent brewers, has released its annual top 50 list according to craft beer sales volume: along with an overall top 50 brewers list. 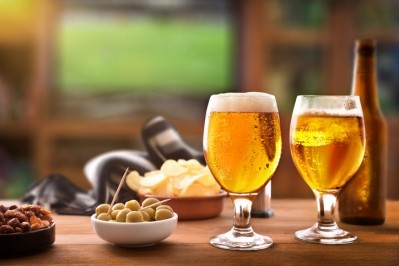 Million-dollar commercials, glitzy halftime performances and a championship football game all come together in one of alcohol’s biggest holidays of the year. Every year, Americans prepare for Super Bowl Sunday with more than $2bn in booze sales. 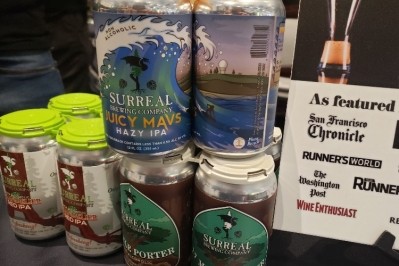 After just a year and a half in business, Surreal Brewing Company sells five varieties of alcohol-free craft beer out of northern California. They exhibited at this year’s Winter Fancy Food Show, sampling the latest release. 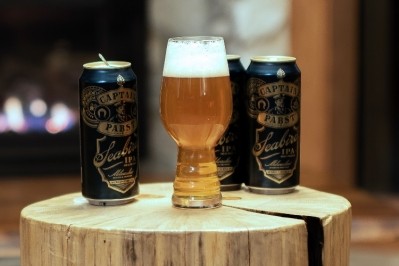 The Pabst Brewing Company (PBC), best known for its Pabst Blue Ribbon (PBR) beer, is launching a new IPA. The Seabird beer is exclusive to the midwestern US region. 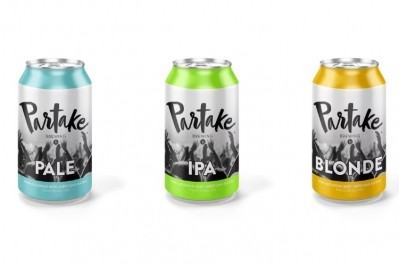 The non-alcoholic beer industry is growing steadily in North America, anchored by risk-taking brewers like Partake in Toronto. Wider acceptance has zero-proof IPAs cropping up in taprooms, bars and restaurants on both sides of the border. 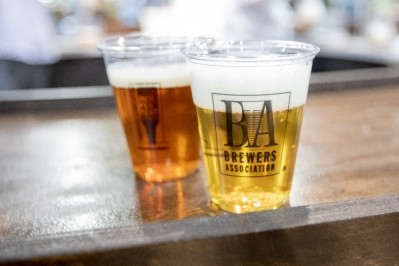 Craft beer navigated a 'competitive and maturing' beverage market in 2019

Zero-proof and low-ABV drinks are on the rise, but traditional craft beer is still tracking growth. The Brewers Association (BA) has industry highlights from the year, including a record 8,000 breweries operating in the US. 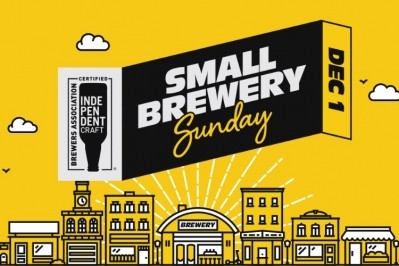 The Brewers Association (BA) announced its first Small Brewery Sunday in the US, a campaign designed to support the more than 7,500 local craft brewers across the country. 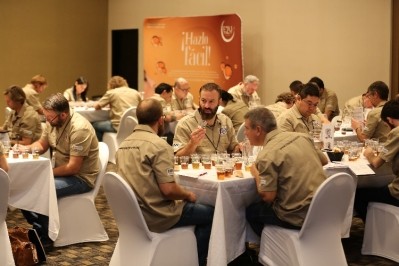 At the recent Cerveza México 2019 event, it was revealed that the country’s craft beer market is nearly up to 1,400 independent breweries with a 29 million litre output. The industry relies heavily on exports to the US and Europe to keep up with annual... 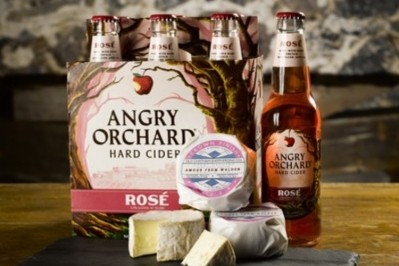 The Boston Beer Company has reported strong second quarter results on the heels of a merger with Dogfish Head Brewery in early July. 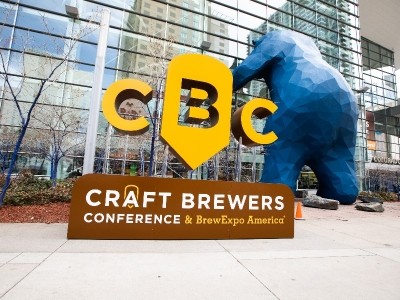 Flexible, diverse breweries are the way forward for small craft

The craft beer industry is navigating a more mature growth pattern in 2019: a theme that was explored at the 36th annual Craft Brewers Conference (CBC) in Denver. 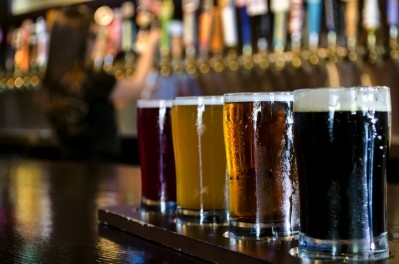 US craft beer has settled into a 'more mature growth pattern'

The Brewers Association (BA) released its annual growth report this week: showing craft brewery volumes have increased by 4% and now account for 13.2% of the US beer market. 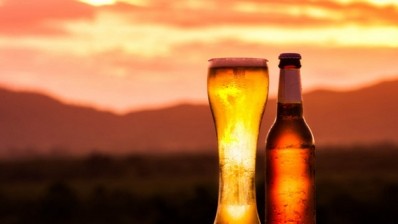 The buzz about beer: What are the key trends for 2016 and beyond?

Innovations in the beer market are coming from all directions – but which ones will really thrive and drive the category forward? 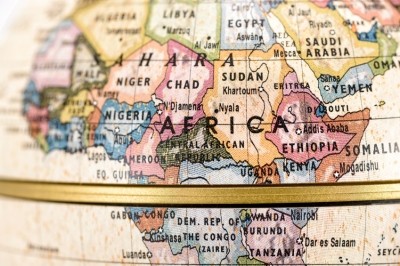 The beer market in Africa is predicted to grow faster than any other region over the next five years, driven by a rising population, urbanization, and increased GDPs.

A poor Russian wheat harvest and a ban on grain exports are unlikely to have a major impact on the European beer market, but could represent another setback for the home market, according to a Canadean analyst.

Consumers all over the world are trading up for their drinks, says
SABMiller's chief executive, telling an analyst conference how the
beer industry can secure long-term growth.

Carlsberg's plan to launch its Tetley's Original ale in UK pubs may
thrive on the country's ale revival, yet the move is risky as
others warn of falling consumer confidence.

Seasonal beer is Anheuser Busch's latest attempt to reinvigorate
itself on America's stagnate beer market as the firm attempts to
get closer to the craft beers that are out-performing the sector.

Longer opening hours or not, the latest evidence shows success on
the UK beer market requires a slim-line approach from big brewers,
using strong core brands and counting every penny.

Falling beer markets across Western Europe have claimed Carlsberg
as their latest victim, handing the Danish brewer heavy losses in
its first quarter despite strong performances in Russia and Asia,
reports Chris Mercer.

Brewer Yarpivo is growing twice as fast as the rest of the Russian
beer market, which itself has been expanding at an annual rate of
seven per cent. Angela Drujinina uncovers the strategy
behind the success.

Foster's to launch beer in Russia

Australian beer giant Foster's has teamed up with Russia's leading
brewer to become the latest contender for riches in the Russian
beer market gold mine, but the competition is strong, writes
Chris Mercer.

A soaring premium beer market in Russia and growing consumption in
Poland and Romania are driving forward a major international
brewer's European profits by offsetting problems in Hungary and
Slovakia, writes Chris Mercer.

Dutch brewing giant Heineken has increased its stake in Russia's
rapidly growing beer market for the second time in three months,
underlining the competition among big brewers to exploit the
potential of this newly crowned nation...

Three major European brewing companies are competing to purchase a
small brewery in the previously unexplored region of Russia's far
east, as the scrap to profit from one of the world's
fastest-growing beer markets hots...

International brewery giant Anheuser-Busch is predicting double
digit returns for shareholders this year, citing strategic growth
in the booming China market as one of the main reasons.

Over the course of the last few months the China beer market has
witnessed frenzied activity as international brewery companies race
to increase their footprint in what is now the world's second
largest market by volume. But...

Russia is now the world's fifth largest beer market, but with per
capita consumption less than half that of more mature markets in
the west, there is still considerable room for growth.

Russia is now the world's fifth largest beer market, but with per
capita consumption less than half that of more mature markets in
the west, there is still considerable room for growth.