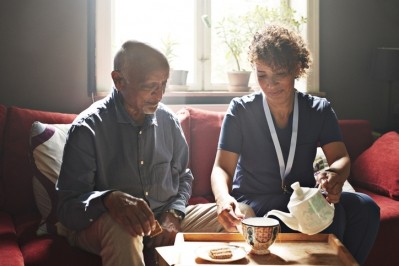 Daily tea consumption should be recommended in the upcoming 2025-2030 Dietary Guidelines for Americans, argue scientists and industry stakeholders who point to its safety and a growing body of research supporting health benefits from the Camellia sinensis... 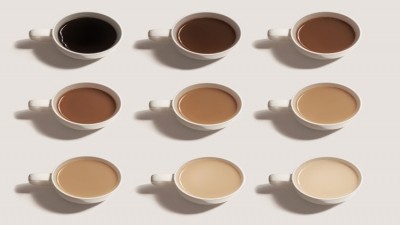 Researchers have found evidence of a reduced risk of bladder cancer associated with tea drinking and report that it was significant among men and former smokers but not among women and those who had never smoked. 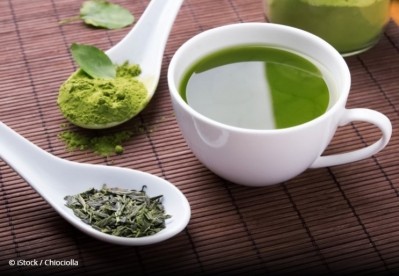 Swiss researchers have suggested the antioxidant catechins present in green tea may in fact promote oxidative stress rather than suppress the process as previously thought. 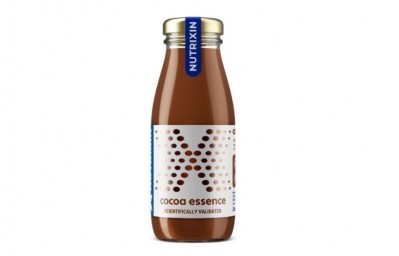 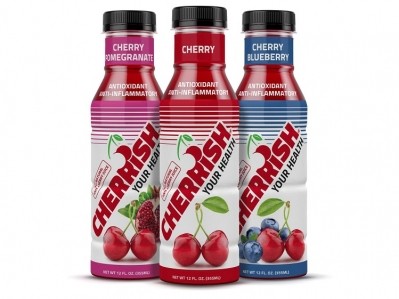 Entrepreneur Dan Haggart learned from avid marathoners that many of them would down a mix of tart cherry concentrate and water as a recovery drink. He decided to make a ready-to-drink version of it. 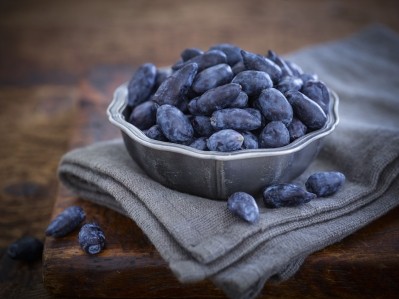 With up to 13 times more antioxidants than blueberries, haskap berries - also known as honeyberries - offer manufacturers a new ingredient with superfood credentials for relishes, jams or juices, says supplier Soloberry. 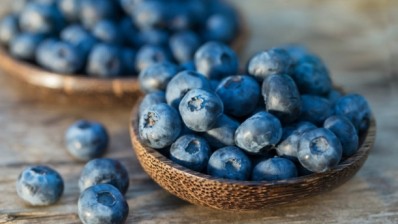 A blueberry drink a day can help keep stress away, suggests a study which found blueberry’s antioxidant power improved the cognitive performance of adult rats exposed to stress. 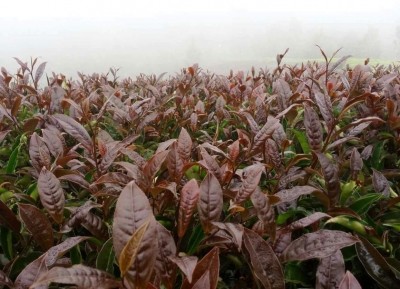 Polyphenols specialist Artemis International is rebranding its core berry-based product line and is branching out into other dark-colored botanicals including a unique purple tea. The company is also starting to develop finished formulations. 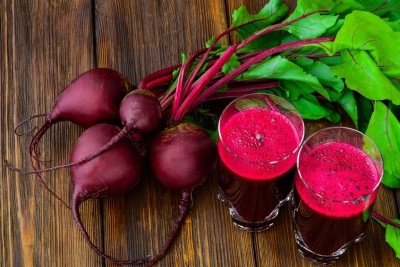 Beetroot juice helps muscle recovery, but not through antioxidants

Drinking beetroot juice after exercise can reduce muscle pain and improve recovery, but does not improve real-world performance, according to a study also showing no benefit from antioxidants. 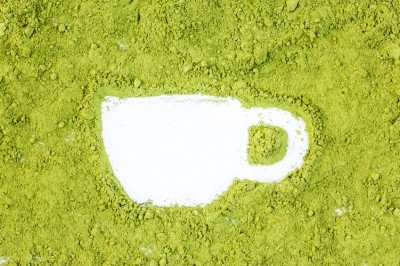 Seeds of the native Brazilian shrub guarana have been found to contain antioxidant levels more than ten times that of green tea. 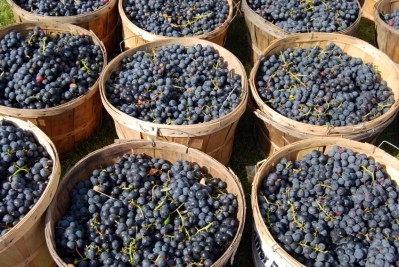 Massachusetts-based Juice maker Welch’s entered the global ingredients business in 2014 with its polyphenol-loaded Concord grape offerings. We fly at the speed of words inside the grape with global ingredients VP Wayne D Lutomski. 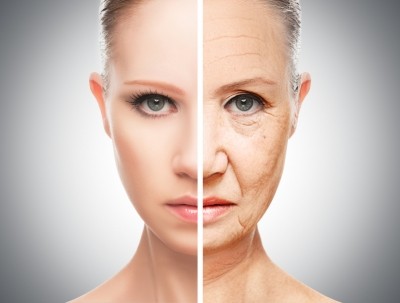 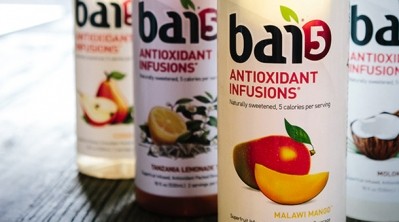 Beverage industry superstar Bai Brands – which hit the headlines this week with the launch of antioxidant-infused Antiwater – has also attracted the attention of plaintiff’s attorneys in California, which claim it played fast and loose with food labeling... 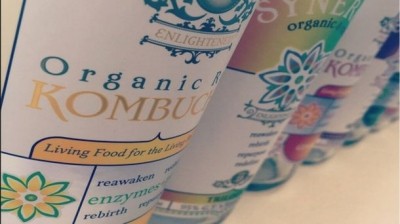 There are strict rules governing nutrient content claims about antioxidants. However, a new lawsuit challenging claims that GT’s Kombucha drinks contain “powerful antioxidants” suggests there is still room for debate over what you can - and can’t - say... 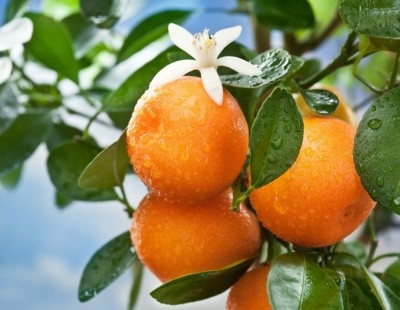 Color degration of pasteurized orange juice is influenced by storage temperature and time, with several carotenoids (pigments) affected in different ways. But other reactions could have a major impact on color changes – an area that warrants further research,... 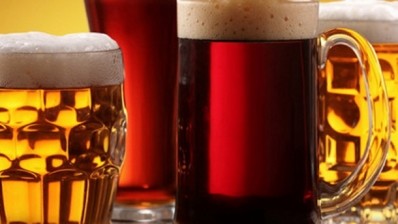 Drinking beer could slow the development of forms of degenerative diseases such as Alzheimer’s and Parkinson’s, according to a study in the Journal of Agricultural and Food Chemistry. 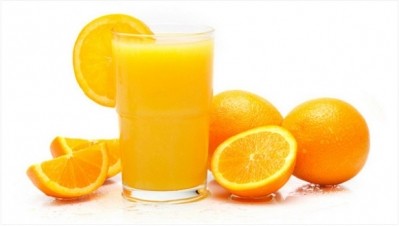 Researchers have pitted oranges and orange juice against each other, in an effort to find out which is better for health. 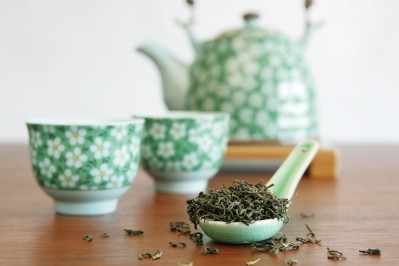 White tea could slow the spread of colon cancer cells thanks to its antioxidant properties, claim researchers.

Green tea leaves, red wine, dark chocolate and cacao beans can be used to make an antibacterial coating, according to US researchers. 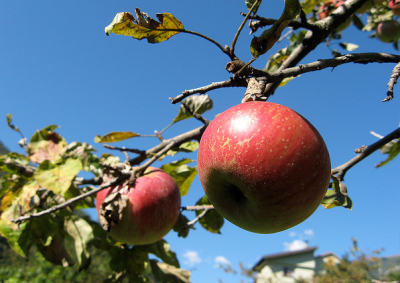 Adding apple tree leaves to cloudy apple juice to boost polyphenol content could prove a reliable and cheap way for manufacturers to produce functional beverages with disease-preventing potential, according to a new Polish study. 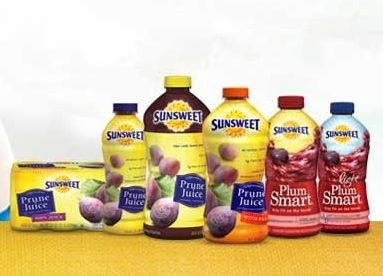 Drinking pomegranate juice may help to reduce blood pressure, according to a recently published study. 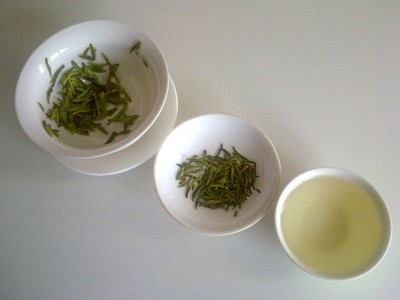 Beverages with green tea and hibiscus are highest in antioxidants, claims study

Drinks containing green tea and hibiscus were found to exhibit higher antioxidant activity than other beverages in a study conducted in Portugal. 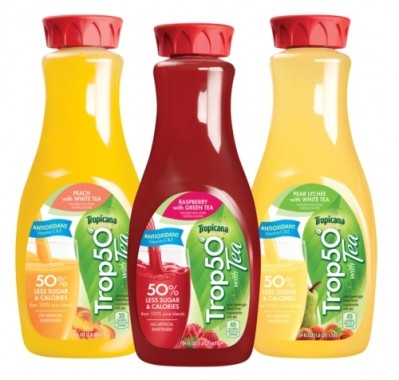 PepsiCo brand Tropicana has launched two new US Trop50 varieties, including an innovative juice with tea mix and a red orange juice with 50% less sugar and calories.

A daily glass of acai juice was associated with a reduction in joint pain measures, and this was correlated with improved blood antioxidant levels, says a new study using MonaVie Active.

The main source of antioxidants in coffee is not the uncooked green beans, but can be traced to “valuable compounds” in the roasting process, according to a new study.

The French maritime pine bark extract Pycnogenol shows excellent stability against the harsh conditions of the stomach, and should be considered “a good source of phenolic compounds to be utilised for fruit juice enrichment”, says a new study. 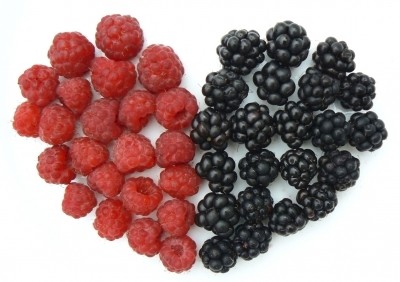 The quest for a radical new world for antioxidants

Here’s a radical thought for the marketers - the benefits of antioxidants may not be related to antioxidant activity. Last week’s NutraIngredients Antioxidants Conference suggested some tough choices are ahead. 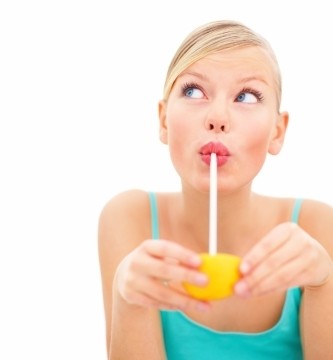 Polyphenols can be absorbed into the blood stream when consumed from a beverage, showing the potential to deliver the antioxidants via a juice, says a new study from Coca-Cola. 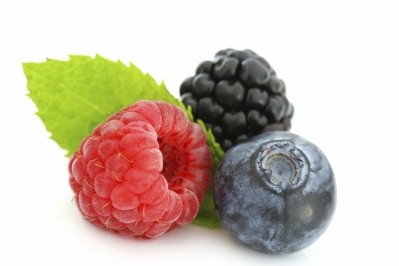 EFSA’s antioxidant rejections could be blessing in disguise

Timber! The latest axe blow from EFSA has fallen, and this time it has taken one of the biggest trees in the nutrition forest: Antioxidants. But let’s not mourn the loss of the tree; let’s look forward to the new opportunities a clear view of the sky...

The choice of adding full-fat or skimmed milk to tea may influence the antioxidant capacity of the beverage, says new research from the UK which may have public health implications.

Formulating açai products with extracts from rooibus tea may enhance the colour and improve the stability of açai’s healthy components, suggests a new study from Texas.

Cracking the code on antioxidant testing

The list of tests available to assess antioxidant activity may look like a page ripped from a World War II code book, but understanding how the results are complementary is vital for the continued success of antioxidants.

Wild blueberries have greater antioxidant content than common fruits such as apples, bananas, red grapes and strawberries according to Cornell University researchers.

An antioxidant-rich juice containing açai may reduce levels of markers of inflammation linked to conditions such as heart disease, says a new study.

Scientists put bergamot waste to use in juices

A study indicates that bergamot juice could be used to fortify fruit juice in place of synthetic additives, opening up a potential new use for a by-product of the essential oil industry.

New-Jersey-based Natreon says the latest study on its Indian gooseberry ingredient finds it to have longer lasting antioxidant properties than other extracts of the berry.

The blue-green pigment from microalgae responsible for the greening of oyster gills may also provide a natural blue-green colouring for food, says new research.

Long term supplementation of antioxidant-rich apples and purple
grapes, particularly in juice form, may prevent artery hardening,
researchers from France have reported for the first time.

The dangers of selective science

Antioxidants are back under the microscope for all the wrong
reasons. But the use of meta-analyses to pool data is
controversial, and scientists need to keep perspective before
publishing conclusions.

Works With Water is this week launching a new spring water product
claimed to be the UK's first to contain clinically-proven
ingredients to counter acne.

Beta-carotene, used in foods and beverages as colourants and health
ingredient, can be stabilised by novel nano-scale carriers,
suggests innovative research from Germany.

'Antioxidants' crop up every where, from beverage cans to cereal
packets. But industry must wake up to over use of the antioxidant
tag before the term loses meaning for consumers.

An extract from grape seeds could offer a natural alternative to
synthetic preservatives for processed meat, according to research
from the US.

Natural extracts company Vitiva has announced its global launch of
a clean label preservative for processed fresh meat that protects
it from rancidity and undesirable organoleptic changes.

A new natural extract claims to allow meat producers to extend the
shelf life of their products by keeping these looking and tasting
fresh for longer, according to manufacturer Kemin Food Ingredients.

Astaxanthin off the menu for Tate & Lyle

Production of the powerful antioxidant astaxanthin at a plant in
the UK has been called off after operating losses mounted to more
than £3m (€4.4m).

Antioxidant waste from the soy industry could offer a cheap and
healthy alternative to synthetic antioxidants that prolong the
shelf life of food, suggests a study from India.

Are fruity cocktails a healthy drink?

Strawberries with alcohol may lead to an increase in antioxidant
capacity, says new research from Thailand and the US that suggests
a daiquiris could be classed as a health drink.