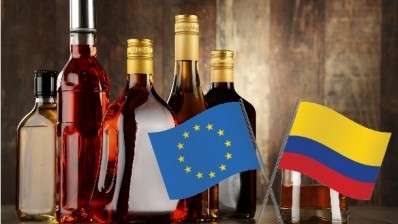 The EU has requested the establishment of a World Trade Organization (WTO) panel to rule on a dispute over what it says is Colombia's discriminatory treatment of imported spirits. 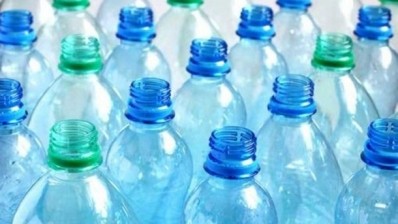 Egypt has started a safeguard investigation on the import of Polyethylene Terephthalate (PET). 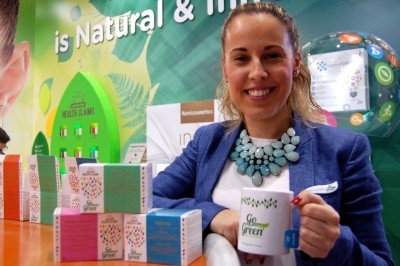 Vitafoods Europe - a global nutraceutical event - and Finished Products Europe are in full swing in Geneva this week. And beverages are well represented.

The European Commission is seeking talks with the World Trade Organization (WTO) over state specific taxing in India, amidst claims from wine and spirit makers that their exports are being damaged as a result.

Food industry voices are joining those of politicians in the GM debate, hailing the controversial technology as the answer to the food supply crisis. But the hearts and minds of consumers must still be won.

The cost of imported wines and spirits in India are set to drop
following the decision yesterday by the country's Central Board of
Excise and Customs (CEBC) to withdraw additional duties on foreign
alcohol products.

EU to press ahead with India spirit tariffs dispute

EU officials say they are determined to make India drop its high
import tariffs on wine and spirit drinks, after the country refused
to stand before a dispute panel at the World Trade Organisation.

Ingredients giant Tate & Lyle is considering the sale of its
Food & Industrial Ingredients, Europe (TALFIIE) division, in a
move designed to sharpen its focus on value added ingredients, the
firm announced yesterday.

Sweet nothing for global trade

The transition to the new EU sugar regime is a reminder of what was
lost when the Doha round of WTO trade talks collapsed.

The short sighted failure of greedy WTO trading partners to achieve
any sort of meaningful agreement on global agricultural tariffs is
bad for Europe's food industry.

In a bid to meet World Trade Organisation demands, the European
Commission plans to make it easier for non-EU companies to gain
geographical indications (GI) protection for speciality brand
names.

Sugar users in the UK have cautiously welcomed the Council of
Ministers' agreement to lower European sugar prices, but have
demanded a more competitive future marketplace.

The amount of fake food and drinks entering the EU grew by 200 per
cent last year, with the higher quality of counterfeits making
detection more difficult, the bloc's administrative arm said this
week.

Growing consumer spending levels in China have helped boost sales
at two of the world's leading drinks groups. South Africa's
SABMiller and France's Rémy Cointreau both benefited from the
increasing interest in premium...

Leading Australian agricultural group Elders is aiming to triple
exports of livestock and grains China in the course of the next
three years.

With demand outstripping global wheat stocks, currently at a 30
year low, wheat prices are in for a volatile ride in 2004.
Strategies to minimise the impact of price rises for food
processors could be rooted in risk management and...

The goal of genuine global free trade in sugar is only possible
through the World Trade Organisation (WTO), said a US sugar
industry expert before a Senate Foreign Relations Subcommittee
yesterday.

The trade case filed by a leading North American producer of
saccharin advanced another step this week with a preliminary
determination by the US International Trade Commission (ITC) that
saccharin imports from the People's Republic...