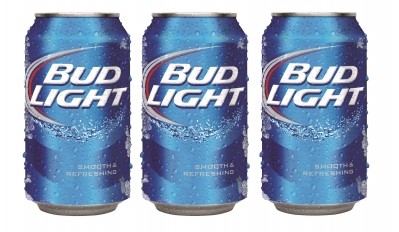 Turning round a Bud Light blip: AB InBev to inject new creativity into the brand

Bud Light is under pressure in the US; but AB InBev promises to re-invigorate the brand next year. 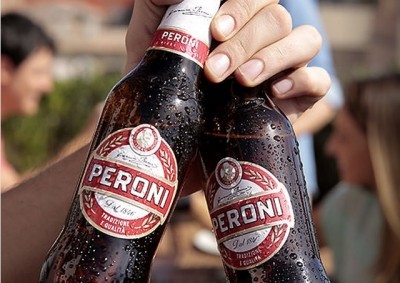 A deal to create the world’s largest brewer has been agreed ‘in principle,’ AB InBev and SABMiller have announced this morning. 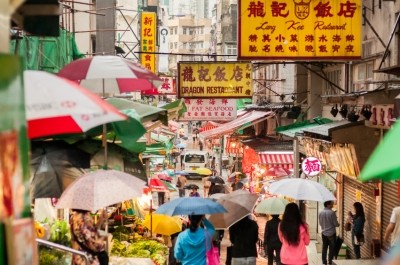 AB InBev says its premium and super-premium strategy in China is paying off, with the brewing giant building the category to meet ‘pent up demand.’

Nomad will take a disciplined approach to evaluating future acquisition opportunities in the consumer foods space following its acquisition of Iglo Group, according to Stefan Descheemaeker, the newly appointed CEO of Nomad Foods. 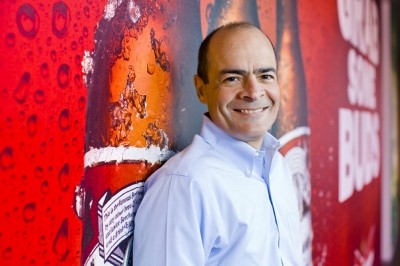 ‘Focus No.1: Bud Light has to work!’ Anheuser-Busch boss reveals Top 5 US priorities 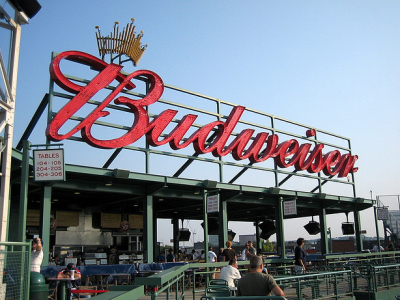 AB InBev CEO Carlos Brito admits the firm is suffering in Central and Eastern Europe because of an historic focus on high volume, value brands, but notes strong growth for Budweiser in Russia. 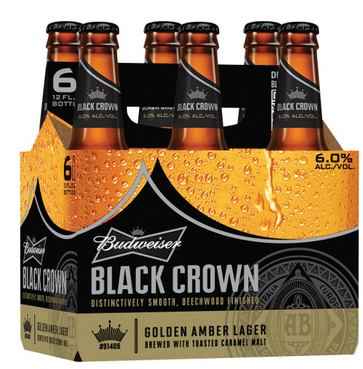 Anheuser-Busch InBev CEO Carlos Brito insists to analysts that US line extension Budweiser Black Crown ‘is delivering on its promises’, and says he is encouraged by flat core Budweiser brand sales. 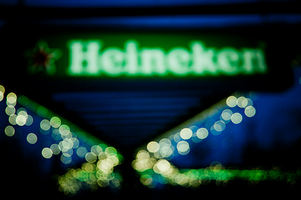 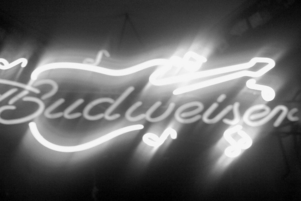 AB InBev plans to breathe new life into Budweiser by releasing a stronger version of the beer in 2013, which it claims will offer US drinkers a more distinct flavor and taste. 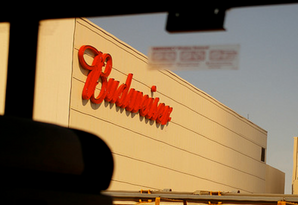 Bud Light may no longer be the world's heavyweight beer brand in terms of sales, with reports suggesting that it has lost ground to the regionally sold, China-based Snow, according to news reports.

Recently formed brewing powerhouse Anheuser-Busch InBev is already having to take difficult decisions in its European operations as it mulls price increases and brewery closures to offset industry-wide financial concerns.

This week, Coca-Cola confirms a possible interest in expanding its
ingredients operations on the Irish market, and InBev targets
Anheuser-Busch's board as it seeks to add the high-profile company
to its branded portfolio.

InBev is investing €60m into its domestic Belgian breweries to
target growing global demand for some of the country's leading beer
brands.

InBev lifted its organic revenues by 8.2 per cent during the first
half of the fiscal year to €6.7bn as the group continued to
restructure its international beer operations towards stronger
growth.

InBev will sell a majority stake in its pub and bar division to
Belgian real estate group Cofinimmo in a bid to cut costs and focus
on its core beer operations.

Rising beer sales across Eastern Europe and Latin America during
the second quarter have taken international brewer Inbev a step
closer to becoming the most profitable brewer in the world.

Brazil softens blow for InBev amid job cuts in Europe

Protests hit the headquarters of Belgian brewing giant InBev as the
brewer continues to cut back European brewing facilities, but the
group's strong foothold in Latin America is keeping the future
bright.

Belgian brewer InBev is making further inroads in the Chinese
market, announcing this week that it has bought the remaining 30
per cent of Ningo-based brewer K.K.

InBev is already beginning to see the benefits of last year's
merger of Belgian brewer Interbrew and Brazil's AmBev, with volume
sales in 2004 growing at more than twice the rate of the global
beer market as a whole. And...

InBev is outsourcing its IT infrastructure on a global basis,
arguing that this offers the best combination of cost efficiencies,
technical performance and flexibility for future growth.

InBev, the company formed last year by the merger of Belgium's
Interbrew and the Brazilian giant AmBev, says it is on track for
solid profit growth in 2004 despite missing its full-year volume
growth target, writes Chris Jones.

Two of Europe's top brewers have continued their investments in the
international brewing sector. But while Heineken continues to
invest in some of the world's less established beer markets, InBev
has strengthened its position...

InBev is acquiring the remaining 45 per cent interest in Hunan
Debier Brewery, located in Hunan province, China, for $18.2
million. The move is part of InBev's ongoing integration process of
the Lion Group Breweries, which it...

China's beer market - the biggest in the world - is continuing to
consolidate into the control of just a handful of major companies,
but while international brewers have certainly been quick to stake
their claims, there are still...

Major international brewer InBev says that the rapid growth of its
interests in the China market have been one of the key factors that
has helped it achieved a 5.5 per cent growth in its net profits for
the first six months of the...

Two companies which are fierce rivals in other markets have joined
forces in Italy.

Two companies which are fierce rivals in other markets have joined
forces in Italy. Heineken will now produce and distribute
Anheuser-Busch's flagship Budweiser beer there, replacing
SABMiller's Peroni unit as the local...