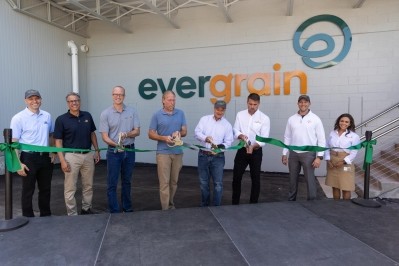 EverGrain, a sustainable ingredient company backed by AB InBev, has officially opened a full-scale plant protein production facility in the US. 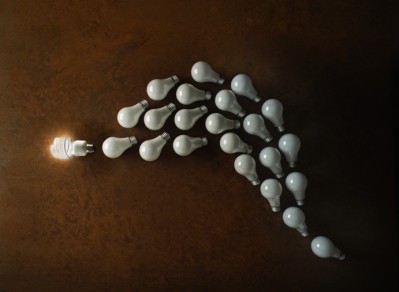 What makes a beverage pacesetter?

Beverages dominated IRI’s list of F&B pacesetters this year: taking 10 of the top 25 spots. So what are the top beverage brands doing right? 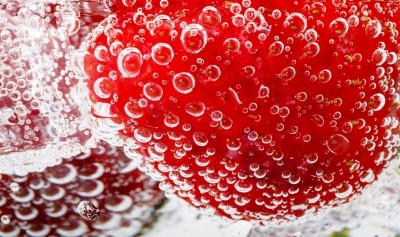 Constellation Brands is lining up new flavors and SKUs for Corona Hard Seltzer. Anheuser-Busch is bringing a new product into play with Michelob Ultra Organic Seltzer. Coca-Cola will launch its hard seltzer in 2021 - and is PepsiCo eying up an entry into... 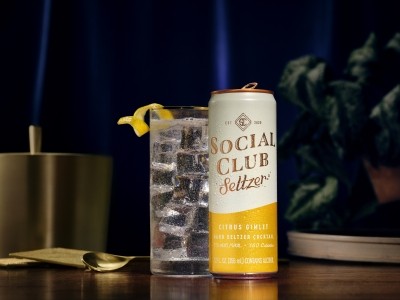 Anheuser-Busch has launched a new hard seltzer brand – Social Club Seltzer – in the US.

Anheuser-Busch will acquire the remaining shares it does not already own in Craft Brew Alliance: adding the business into its US Brewers Collective. 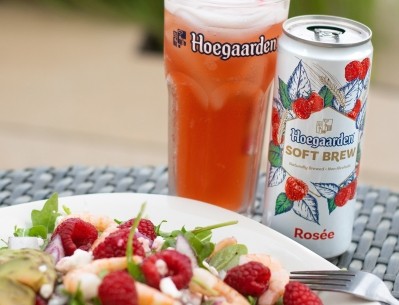 Hoegaarden rolls out non-alcoholic beer to the US

Hoegaarden’s non-alcoholic beer is expanding beyond Europe: with pilots in Rochester and Philadelphia in the US currently under way. While Europe has been leading the low and no ABV beer category, Anheuser-Busch believes the US will catch up. 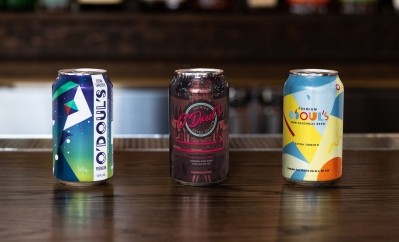 Anheuser-Busch on non-alcoholic beer: ‘We’re looking for new ways to capture the attention of consumers'

Non-alcoholic beers offer an alternative to traditional alcoholic beers as consumers seek to moderate their alcohol intake. But it isn’t a case of choosing one or the other: Anheuser-Busch sees an increasing number of consumers mix both types into their... 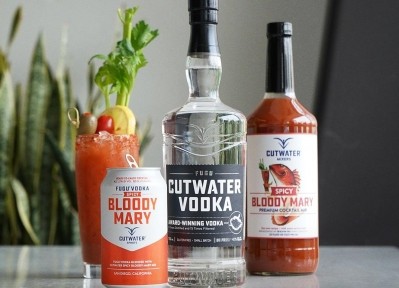 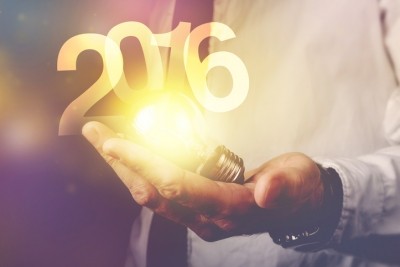 It’s easy to be cynical about the term ‘innovation’ – a buzzword used by marketers in the hope of attracting attention in a crowded marketplace. But here we take a look at some of the products and projects from the beverage world in 2016 that we think... 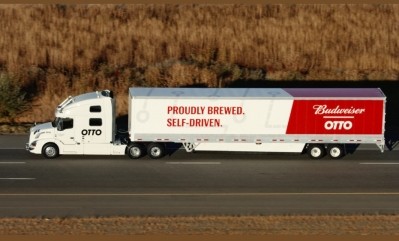 Anheuser-Busch and Otto have used a self-driving truck to haul a trailer of Budweiser across 120 miles (193 km), heralding it as a milestone for the transportation industry. 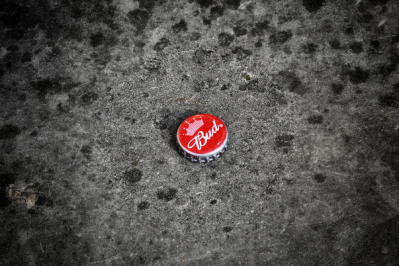 Anheuser-Busch says it disagrees with an OSHA citation suggesting fines totaling $162,500 for serious safety failings at a New Jersey site, as the agency confirms the brewer is contesting the ruling. 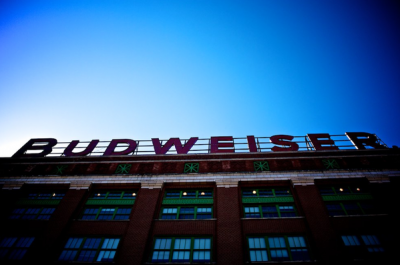 A US judge has dismissed class action claims that Anheuser-Busch routinely watered-down US beer brands including Budweiser to misrepresent alcohol levels and boost profits. 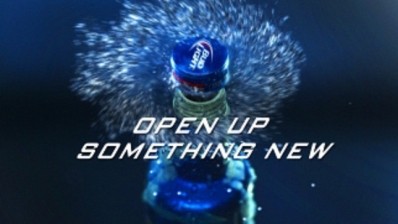 Alcoa has partnered with Bud Light to launch a 16-ounce reclosable aluminium bottle.

Yesterday, BeverageDaily.com incorrectly stated that Adolphus A. Busch IV (who resigned last month from the National Rifle Association) had been CEO of Anheuser-Busch prior to that firm's takeover by InBev.

One in seven beers sold by Anheuser-Busch in the US will have been made with renewable energy come the end of 2009, as part of a environmental shake up of its operations in the country, the brewer says.

In the latest news roundup, Anheuser-Busch will continue to step up
pricing in the US, Coca-Cola is considering Indian expansion,
Nestle take a controlling stake in bottled water group Henniez, and
the number could be up for cannabis...

US beer boost for Bud maker

Anheuser-Busch lifted net sales by 6.1 per cent to $4.5bn (€3.2bn)
during the second fiscal quarter, led by strong growth particularly
in its US beer operations.

Anheuser-Busch, brewer of Budweiser, could be set for an
operational shake up as rivals and investment firms target
it for a possible acquisition.

Beverage giant Anheuser-Busch has been called on to cease marketing
of its Spykes malt-based beverages, which have been accused of
carrying 'illegal' warning labels.

US brewer Anheuser-Busch is to expand its Chinese distribution
outlets as it looks to offset declining sales growth in its
domestic operations.

Hopes of an early recovery on the US beer market have been dashed
as Anheuser Busch reports falling domestic sales and warns that it
expects full-year profits to drop below 2004 levels, reports
Chris Mercer.

Beer giant Anheuser-Busch has continued to extend the reach of its
Asian business following its announcement to form a co-operation
agreement with Vietnam's largest brewer, Saigon Beer.

Beer with a caffeine boost

Anheuser-Busch has created a beer for those who fancy a night on
the tiles but need that little extra something to pep them up.

International brewery giant Anheuser-Busch is predicting double
digit returns for shareholders this year, citing strategic growth
in the booming China market as one of the main reasons.

AB appeal nipped in the Bud

Britain's highest court has ruled out the possibility of any
further legal action against Czech brewer Budejovicky Budvar by
arch rival Anheuser-Busch.